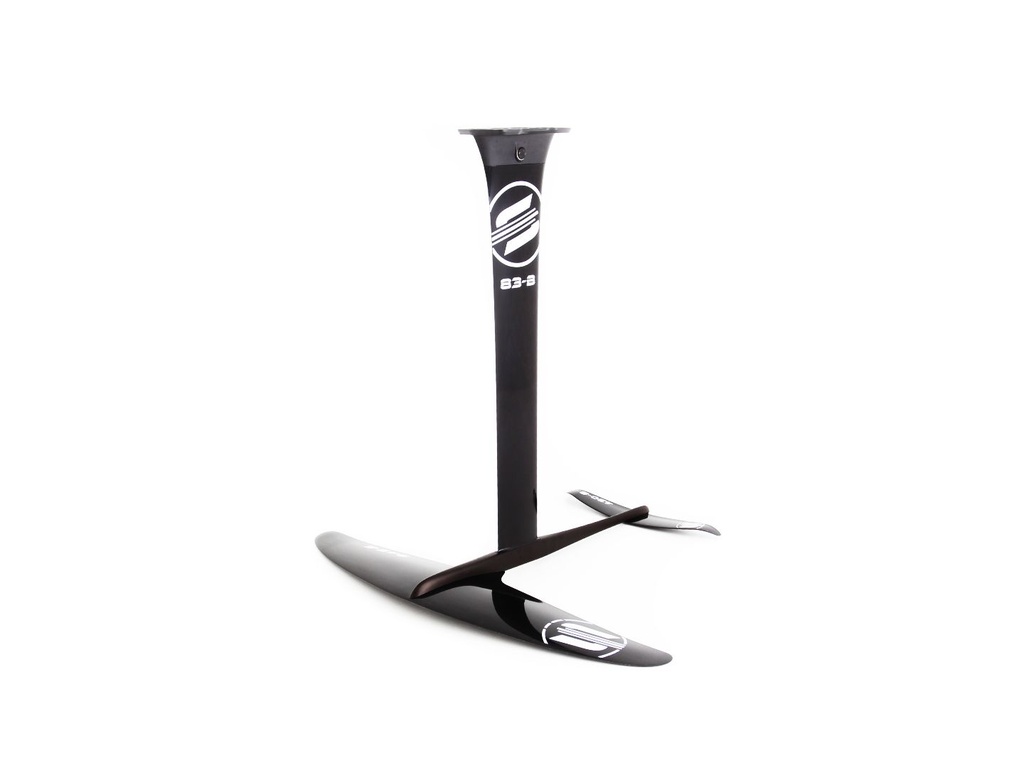 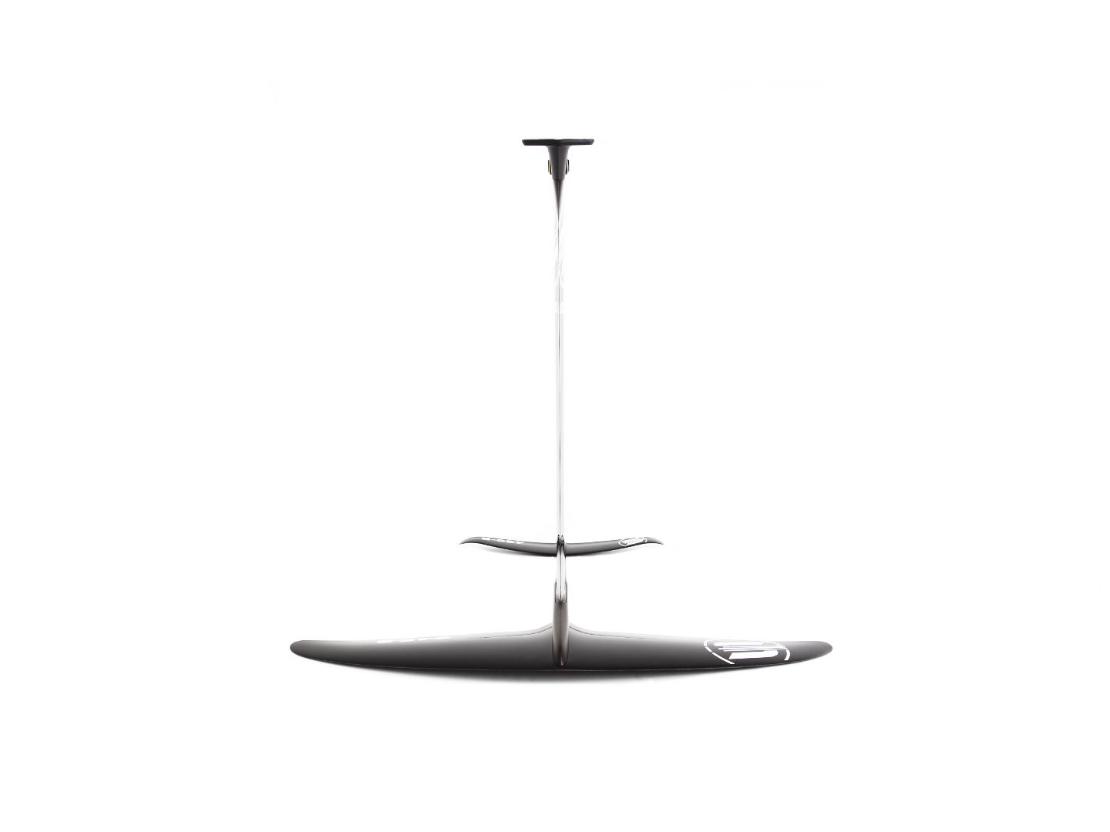 Recommended for Freeride and Surf. A good choice also for Beginners.

The B83945K Black Series carbon hydrofoil kit is ideal for Wing/Surf-Foil, especially for Freeride and Surf. The high lift and stability make it a good choice also for beginners who wants to try Wing/Surf-Foil in low-moderate winds.

This kit is perfect for those who want to approach the world of wing/surf-foiling with an unbeatable value for money.

Thanks to the Kraken Modular System connection system, maximum compatibility with all components of the same SABFOIL range is guaranteed, so that you can upgrade your setup at any time, without any problems.

It is possible to upgrade your kit thanks to the Quick Release System (Q01K) patented by SABFOIL and sold separately. Thanks to it you can assemble and disassemble your hydrofoil in a few seconds, avoiding at the same time losing the configuration on the board. 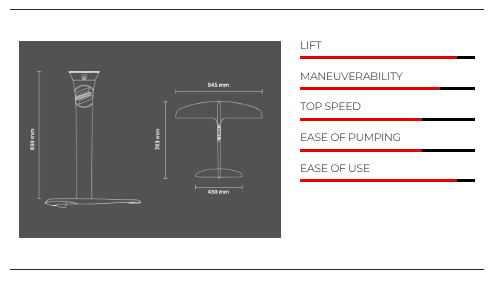